首頁 » Typhoon Over the Pacific 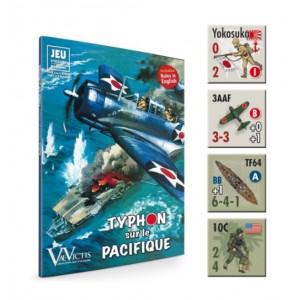 Typhoon Over the Pacific

On December 7, 1941, six Japanese aircraft carriers launched two waves of planes on Pearl Harbor sinking five battleships, three cruisers and destroying nearly two hundred planes, it was the beginning of the war in the Pacific which lasted until the atomic bombardment of Hiroshima and Nagasaki in 1945. 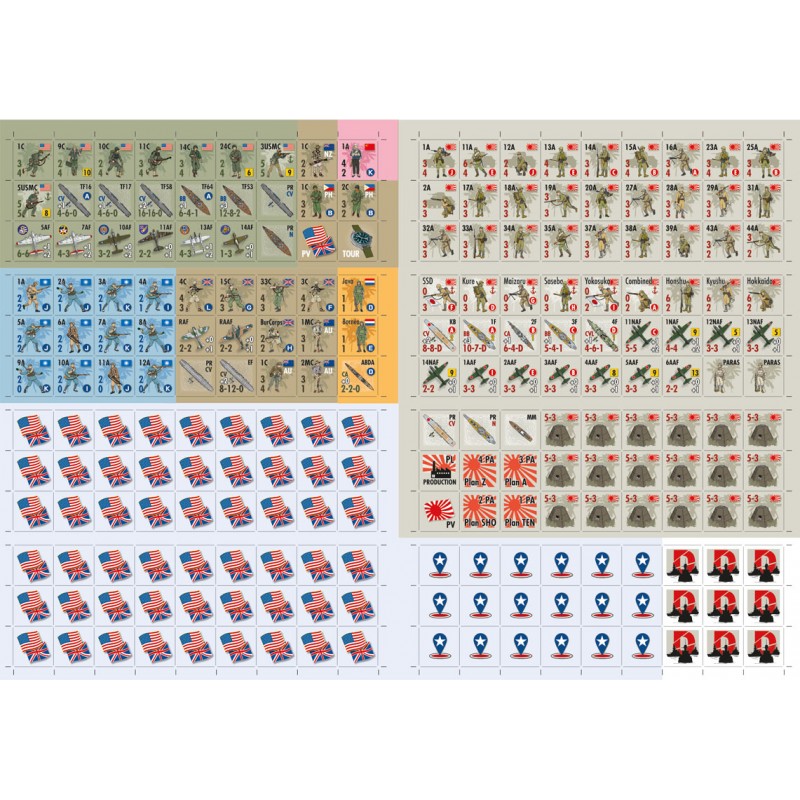 Typhoon over the Pacific simulates the entire conflict between the Japanese Empire and the United States of America and their Allies from December 1941 to August 1945. The game does not cover “the China Incident” of 1937, the Soviet offensive of August 1945, or the attack on Pearl Harbor, which is accounted for in the Allied set-up.

Typhoon is primarily a one-player game since only one side had the initiative at any given time in this war. The Japanese struck first and occupied much of the area, but after the Solomons, they never really acted offensively again. Then the Allies, after a disastrous start, launched their reconquering offensive until Japan’s surrender. It is simplest to put the player in the role of the active side and let the rules determine the actions of the non-active side. 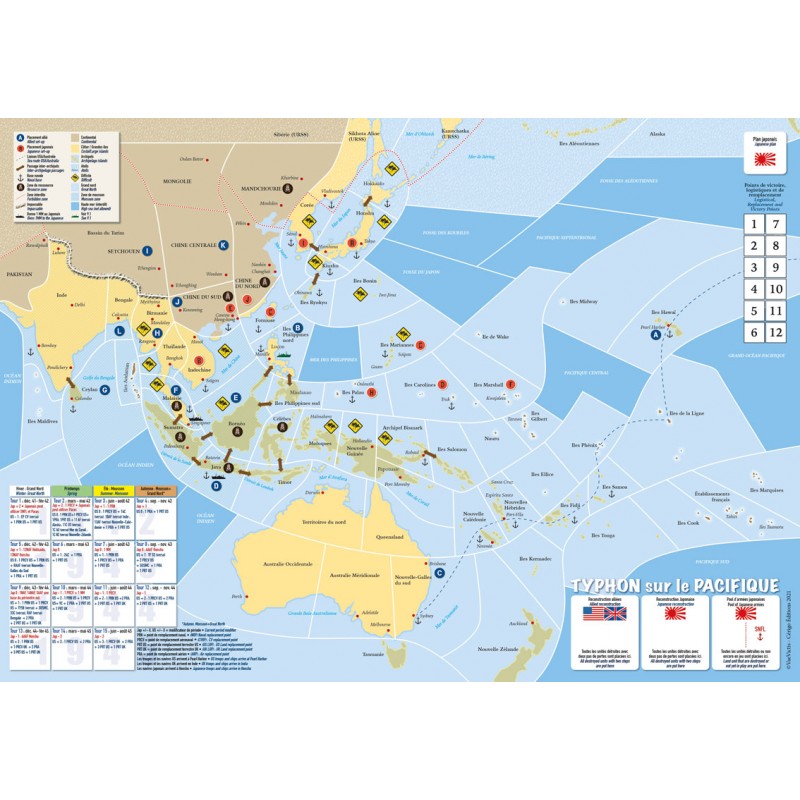 The player begins in command of the Japanese Empire, and the game will end with victory, or the end of the success and geographic expansion will lead the player to switches sides and becomes the Allied commander.

Victory is determined at the end of the game by adding the points won by the two sides. It is also possible to play the game with two players. Simply let each player act during his own Operations Phase, but keep the reaction rules and the Japanese logistical rules. Game components:
• One 59 x 41 cm map • 216 die-cut counters and markers • One rule book including scenarios • One color player aid